What is the Average Cost to Remodel a Kitchen?

What is the Average Cost to Remodel a Kitchen? 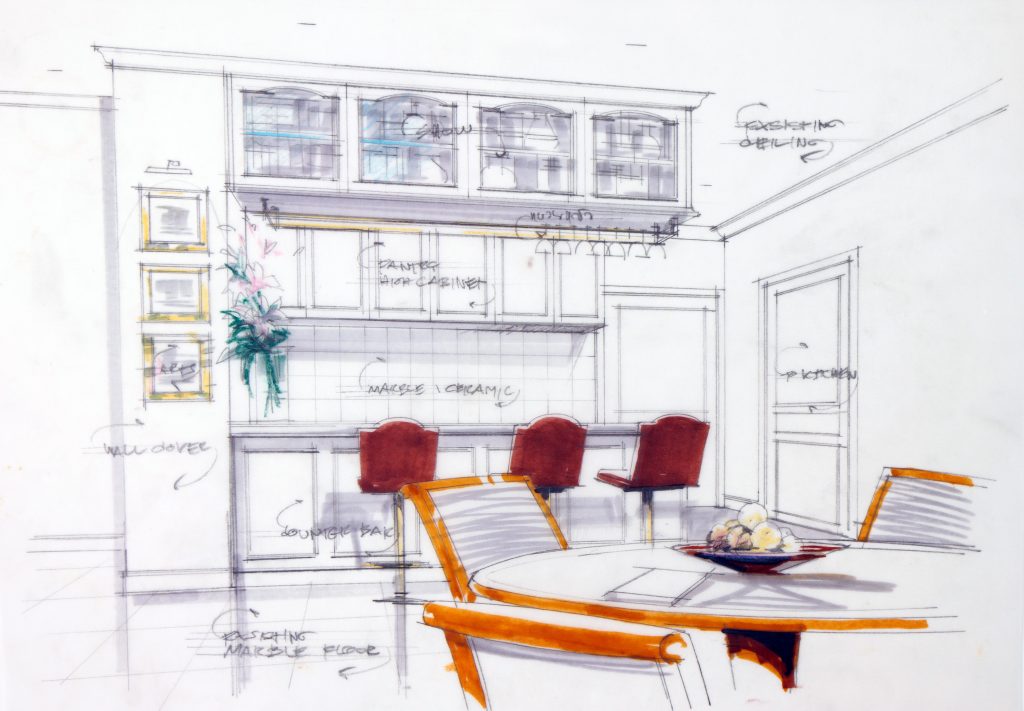 The cost of kitchen remodeling varies greatly depending on what you want and where you live. Even though there are too many variables to put an average into a single number, we can look at studies that give us ballpark figures.

What is a reasonable price to remodel a kitchen?

The entire remodel should cost no less than 5% of the current value of the home – and no more than 15%. Prepare for the unexpected. 20% of your budget needs to be set aside for unexpected costs.

In most major areas of the country, homeowners spend an average of about $25-$30 per square foot for a minor renovation and, on average, it takes approximately 100 hours to complete a kitchen renovation.

Here is a list of best kitchen remodel ideas or designs to consider: